Owner has obtained initial development permit for restricted subs. Cannabis store. However this unit also available for Retail- food , office etc. End cap unit with high ceiling, two entrance doors available for Lease in a newly developed plaza in the south, next to the RCMP office on 5601 Magasin Avenue, Beaumont. The plaza is at a walking distance from schools and a fast paced developing community of Chaleureuse business park. All bays has been leased except end cap unit. Beaumont was rated the fifth fastest growing municipality in Canada (as per the 2016 Federal census) and according to recent data, the area continues to experience steady and sustainable growth. The population in Beaumont was reported to be 19,326 in 2019. When comparing the 2019 municipal census to the 2016 federal census, the population in Beaumont grew 3.6% which is inline with other communities within the Edmonton CMA. (id:45344) 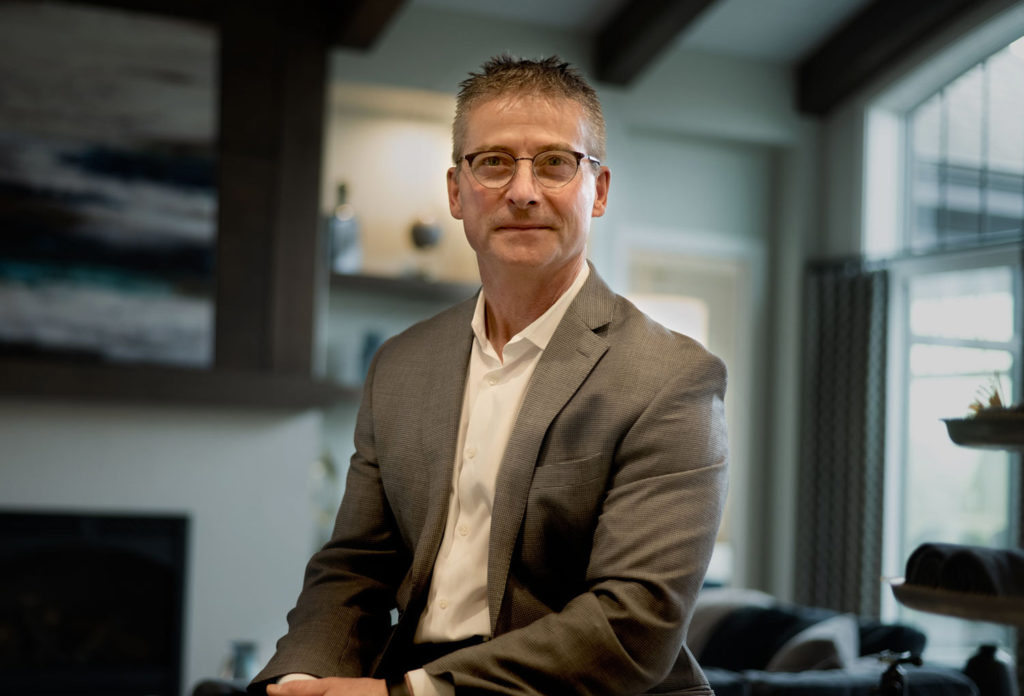 This REALTOR.ca listing content is owned and licensed by REALTOR® members of The Canadian Real Estate Association

“Brian never pressured us in any way, making us feel comfortable in our dealings with him. We would highly recommend him as a professional realtor.”
- Bill & Kathy Hill